Deadline Digital has produced a series of videos to help clarify the Muslim position on organ donation. 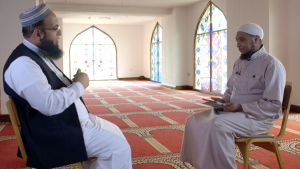 Mufti Mohammed Zubair Butt published the fatwa ‘Organ donation and transplantation in Islam: an opinion’ to address concerns from the Muslim community about whether they can donate their organs after death.

It’s hoped that the videos will encourage more Muslims to sign up to become organ donors, accepting that it is in line with their faith. 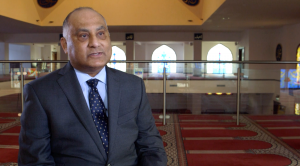 Jay Christopherson, Head of Video at Deadline Digital, said: “We were delighted to be selected by NHS Blood & Transplant to produce these important videos aimed at engaging with the Muslim community on the subject of organ donation. Mufti Zubair and his colleagues were excellent speakers who made life very easy for us.

“Ultimately it was a proud moment to see the videos achieve such great coverage, being broadcast across the BBC as well as NHSBT’s digital channels.  We hope that the content will serve as a valuable link between NHSBT and the Muslim community for many years to come.”

Watch the conversation between Mufti Mohammed Zubair Butt and Dr Mansur Ali below:

You can watch all the organ donation videos here.