The 2017 Excellence Awards celebrated the tireless work of both individuals and teams within the Trust to enable people to live well within their community.

There were nine awards given out in total, with four individual categories and five team awards.

Chris Pointon, co-founder of the #hellomynameis campaign along with his late wife Kate Granger, introduced the evening with a moving message via video.

Following Kate’s death in 2016, Chris has continued the campaign’s good work and travels across the world educating people on the importance of compassion within healthcare. 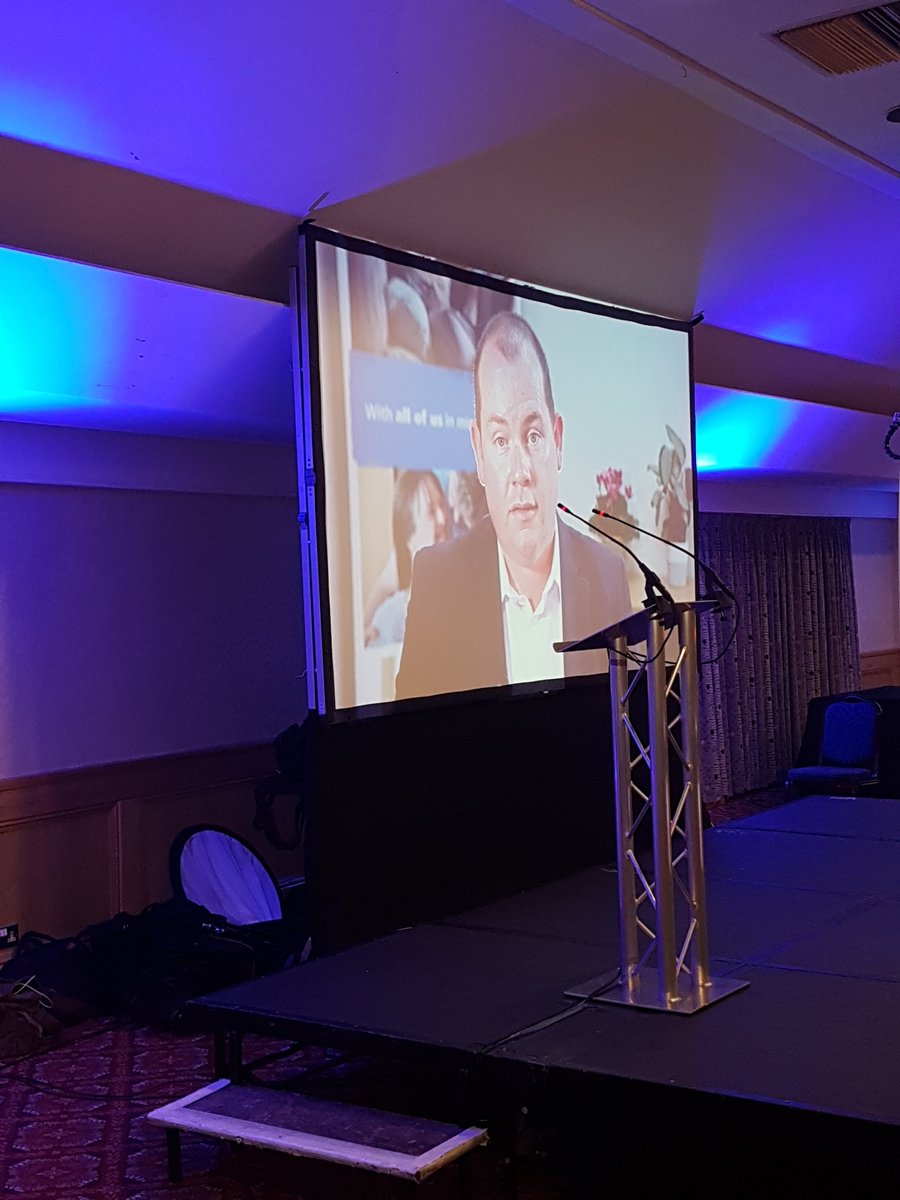 A video message from Chris Pointon kicked off the evening

Chris said: “As Kate said many times, the campaign is the first step on the ladder to a therapeutic relationship and is not the be all and end all.”

Deadline Digital worked alongside SWYPFT to produce 15 nomination films for the five team award categories, as well as the ‘All of us in mind’ film – a poem showcasing the dedicated work the Trust does on a daily basis.

Take a look at just one of the category films, ‘Excellence in Improving Health’:

To see a full list of the award winners, visit http://www.southwestyorkshire.nhs.uk/news/events/excellence-2017/team-categories/