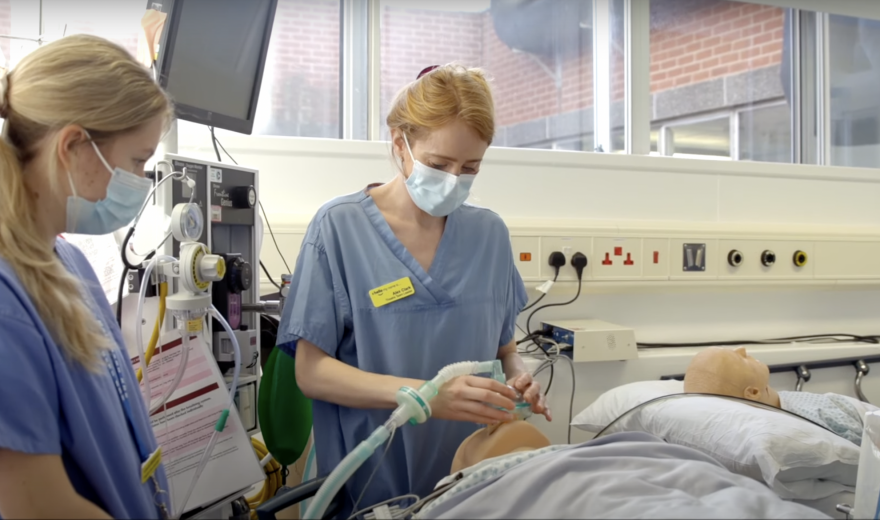 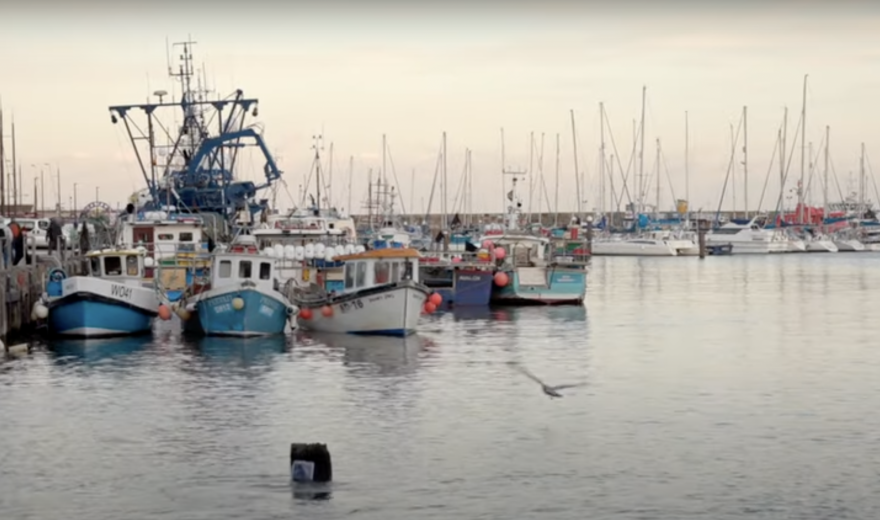 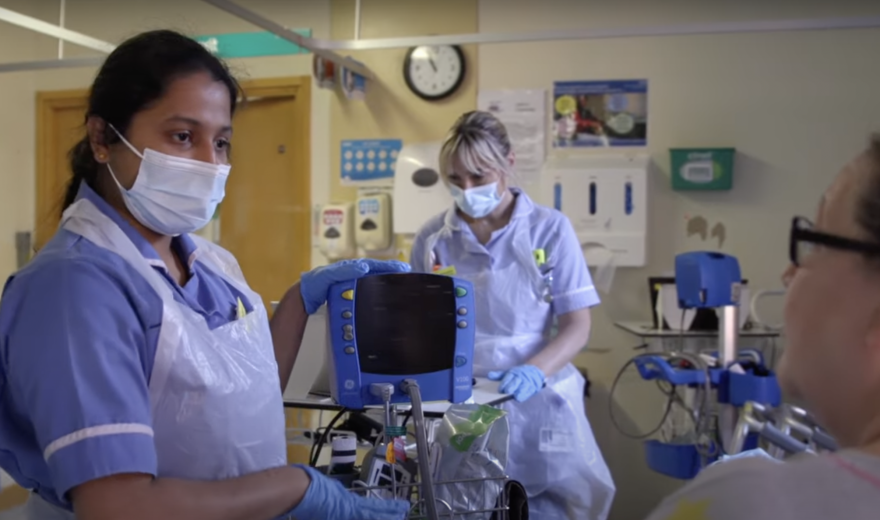 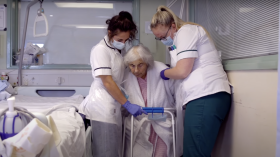 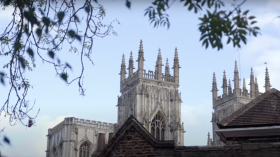 “It has been a pleasure to work with Deadline Digital from the get go. From the first meeting that we had with Geoff through to the days of filming with Ben, Tom and Chloe the team have been fantastic. What has really impressed above all else is that we were able to share a vision of what we wanted the end product to be and they brought that vision to life. They were able to clearly deliver the message that we had hoped to. They understood the operational pressures that the hospital were under on the days of filming and went out of their way to look at how we could capture things differently, whilst continuing to provide reassurance to us, the staff and the patients involved. They remained professional at all times and were great to work with.”

Deadline Digital were commissioned to produce a Healthcare Support Worker recruitment video to encourage people to join the Trust in this role.

Deadline Digital offered one day of production management to organise filming dates and discuss the key messages the client wanted the video to deliver.

The team filmed two days of interviews at both York Hospital and Scarborough Hospital.

The two person film crew consisted of professional video journalists. They interviewed 12 members of staff which were filmed on broadcast quality cameras as well as sound and lighting equipment.

The team’s senior videographer also filmed two days of b-roll at both hospitals.

Chloe Neal was one of the Video Journalists involved in the project:

“It was a real pleasure to be involved in producing this video. Geoff, Ben, Tom and I each did our bit to help contribute to the final video, so this project felt like a real team effort. All the staff from both hospitals involved in the filming were friendly and cooperative and we worked well alongside each other.

When interviewing the staff, it was clear to see their real passion and commitment to their role as healthcare support workers. To bring their stories to life and encourage other like-minded people to join the Trust was a really rewarding process. The kindness and compassion shown by the staff in the final video is a real testament to our NHS workers”.