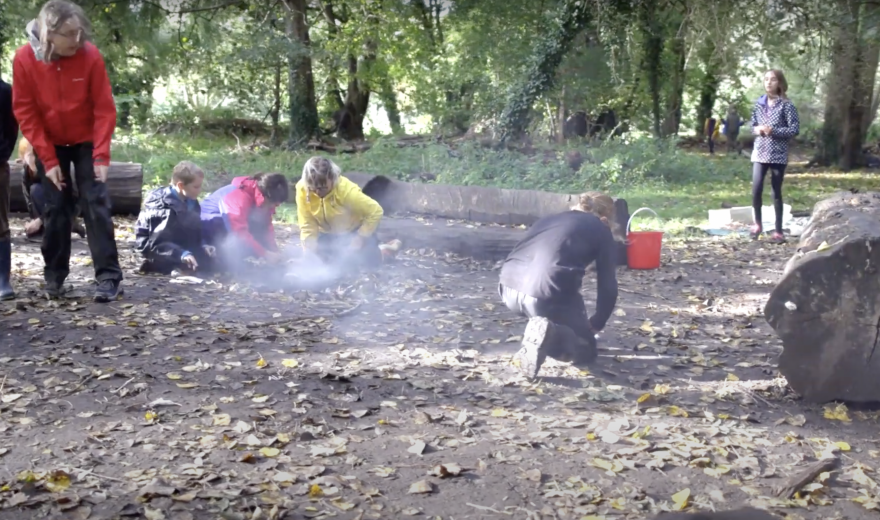 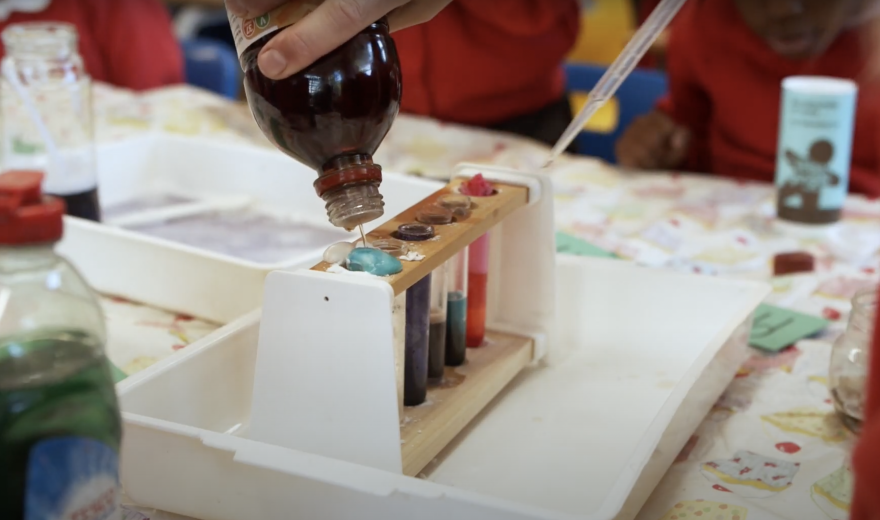 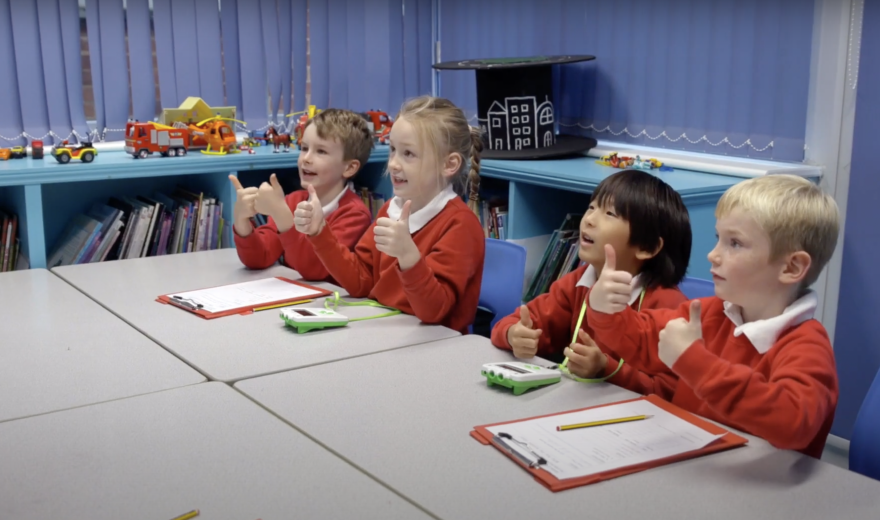 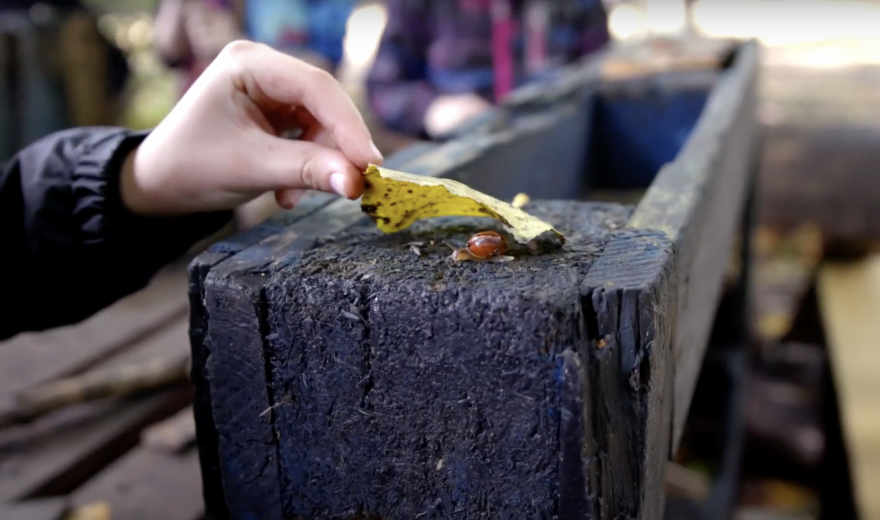 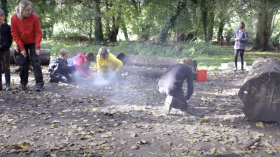 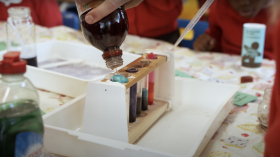 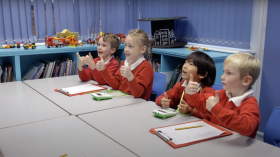 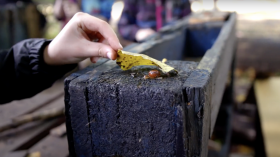 “Working with Deadline Digital was an absolute pleasure.  This was the first time that the Primary Science Quality Mark had ever commissioned a film, and Geoff, Ben and Tom made the process straightforward and enjoyable, from agreeing the brief, the day’s filming and the editing process. The film was complete in a fortnight and we are delighted with the result and have shared it widely, plus commissioned different versions.  Working with Ben and Tom to film classes inside and outdoors in a small primary school was a very happy experience because of their genuine and generous interest in what they were filming. They sought to understood what we wanted the film to do, and therefore the film they shot, and the interviews they led were nuanced, relevant and joyful. We were so impressed with how they skilfully used the interview dialogue to create a sound track which enhanced the film footage and made our message very clear. The final film has made everyone in the team very proud that we can share widely the impact that PSQM has in school. Thanks to Deadline Digital we now have two very powerful minutes!”

Deadline Digital were commissioned to create a film celebrating the outstanding achievements of teachers and pupils who take part in the Primary Science Quality Mark.

PSQM is a national scheme recognising schools across England for work to promote science among primary age children. The University of Hertfordshire run the programme.

The aim of the project was to congratulate the awarded schools on their work teaching children how to help look after our world through science.

The Deadline Digital team travelled down to South Cambridgeshire to film school children at Great Abington Primary School,  which has previously won the award. The crew filmed a variety of science projects both in the classroom and in the local woodland.

Amongst those interviewed was the Deputy Vice-Chancellor of the University of Hertfordshire, Professor Matthew Weait, as well as the Director of PSQM, Jane Turner.

Ben Housam was our Senior Video Journalist delivering the project:

“Working with Jane and everyone else involved in the PSQM video was such a rewarding process. The thorough planning in pre-production made our lives much easier when it came to the filming day and everyone was extremely accommodating throughout. We loved being able to capture the passion everyone had for improving science in primary schools and hopefully this comes across in the final video!”