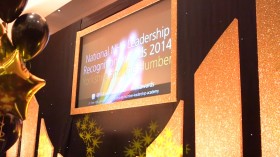 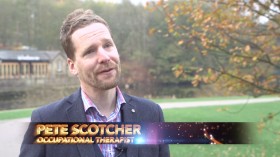 “Deadline Digital were commissioned to provide films for our Regional Leadership Awards Ceremony in December 2014. The initial meeting with Geoff and Charlotte was brief but detailed and they communicated all the information in a clear and transparent way. They went on to deliver exactly what we requested but bolder and better what we originally had in mind. The filming process took place over a number of sites across the region and involved interviewing all our shortlisted finalists together with judges. Despite the number of interviews the filming went incredibly smoothly. All involved parties gave positive feedback about how comfortable they were made and how professional Charlotte and Geoff were. The Deadline Digital pair guided us with their expertise, providing comprehensive communication over a short time scale. I would definitely consider using Deadline Digital again and would have no hesitation recommending them to other organisations. Professional and fun on all levels.”