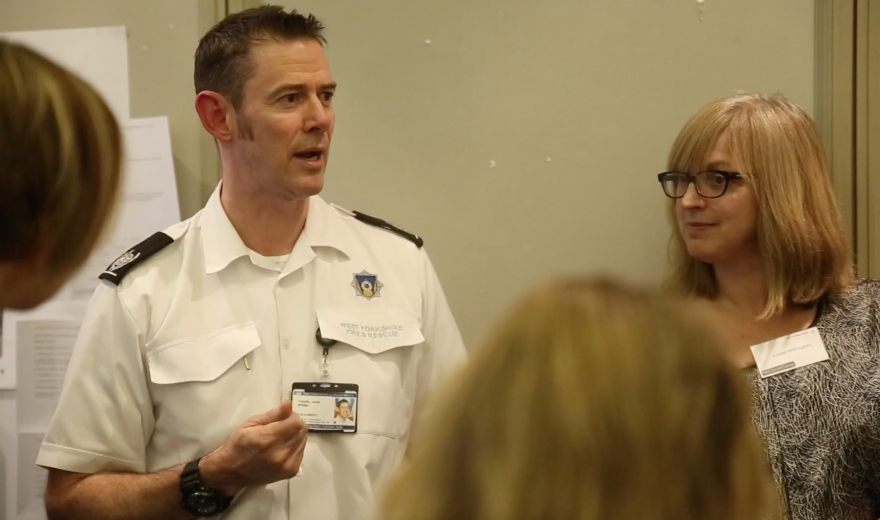 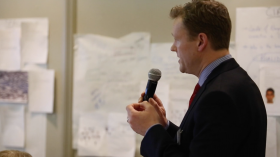 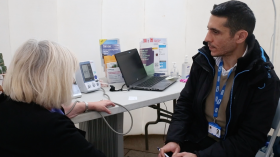 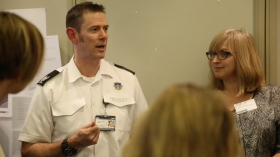 Deadline Digital has worked alongside NHS Wakefield Connecting Care on several projects, travelling around Yorkshire to film and showcase new initatives in the NHS, including a Vanguard care plan and Team of Teams model implementation.t

“Over the past couple of months, I have been most impressed by the films that have been produced by Deadline Digital to showcase the work of Connecting Care across the district. I know that a lot of time, effort and thought go into these films – by the people who produce them and also by the people who take part and who plan their organisations contribution.

Thank you Deadline Digital for the part you played. Not only has it helped to make good film footage, it has bought the story to life. This is an important reminder to all of us who live and work in the district, but also serves to let people across the country know about the work we are doing to improve and join up care for the more vulnerable members of our communities. I look forward to continuing our work with you.” 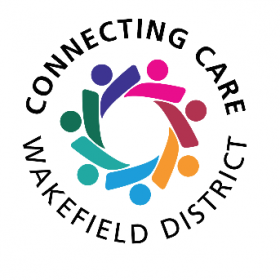