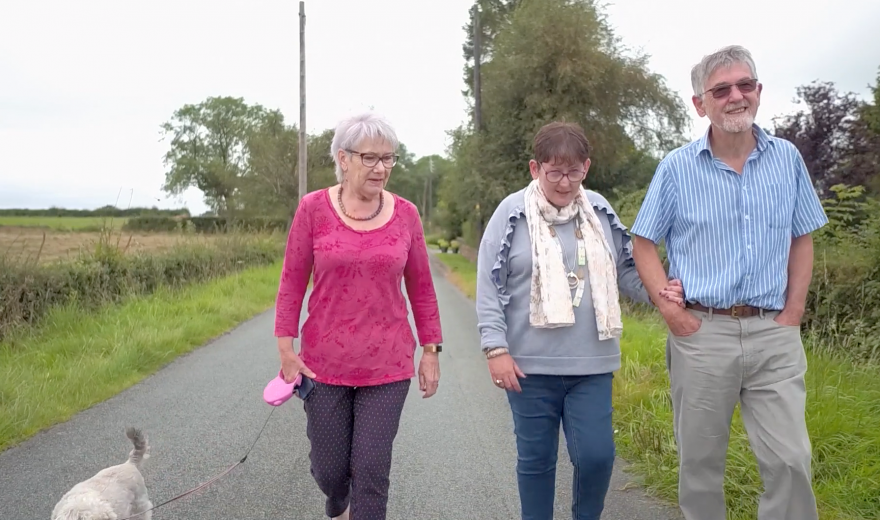 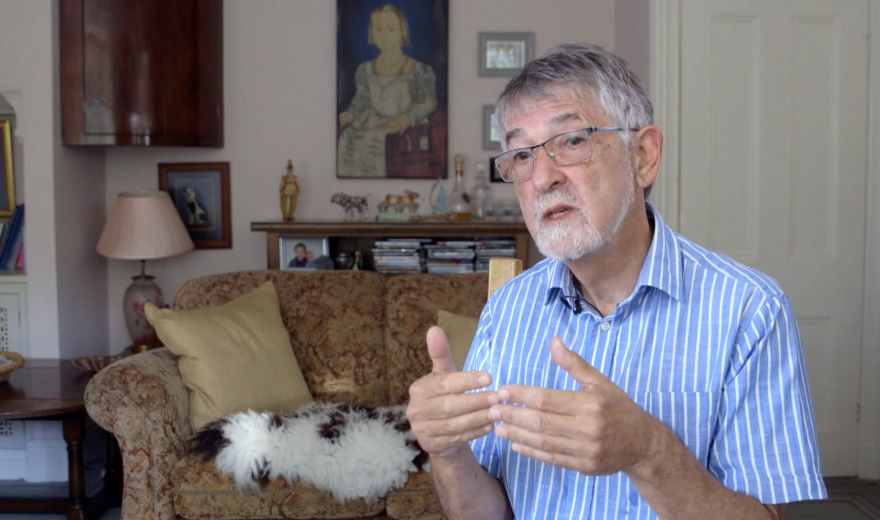 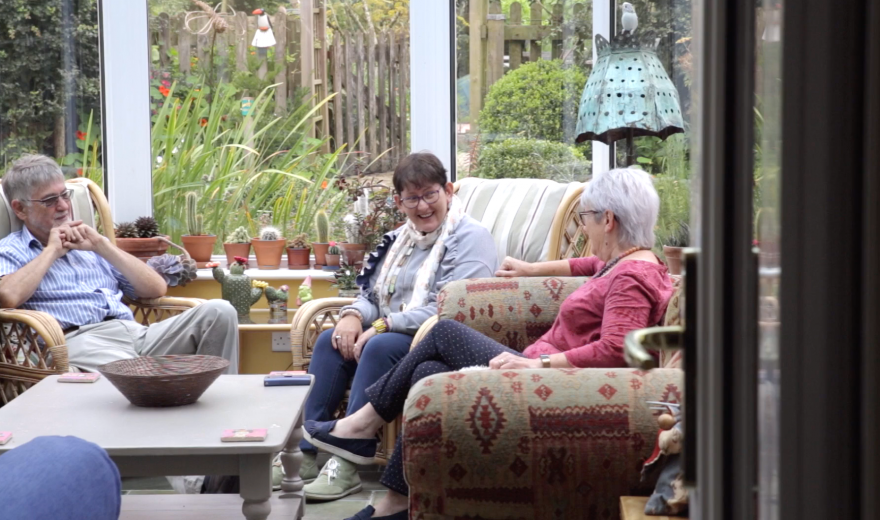 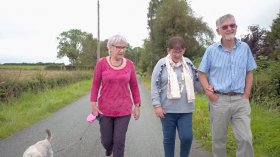 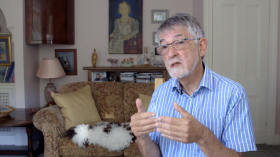 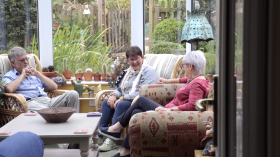 “Thank you for all your help and advice around the development of the serious mental illness case study video for us and just to let you know that we’re absolutely delighted with the end product your team have created for us. The team’s attentiveness and professionalism throughout the process has been excellent.”

Deadline Digital have previously worked alongside NHS England on a number of different projects. This time, we produced a case study film about improving the physical health of people with a serious mental illness.

We were approached by NHS England asking us to produce a video of up to five minutes which would raise awareness of the importance of addressing physical health issues amongst people with a serious mental illness.

The video would feature one interview with Dr David Shiers talking about his experience of caring for his daughter with a serious mental illness, as well as offering advice and support for other health professionals.

The process involved a half day filming with a two-person crew. The filming was split in to two parts – the interview with Dr Shiers then the B-roll with Dr Shiers and his family.

In order to ensure the video remained both informative and visually engaging, we filmed various different B-roll set-ups with different angles. The result was a five-minute video which effectively conveyed the key messages while also bringing the story to life through the accompanying B-roll footage.

Ben Housam (@benhousam) was our Video Journalist delivering the project:

“This was a really interesting project to work on – I for one had never considered the impact on physical health that having a serious mental illness can have. It was really rewarding to see the video come together and of course a huge thanks goes to Dr David Shiers and his family, who were brilliant to work with.”