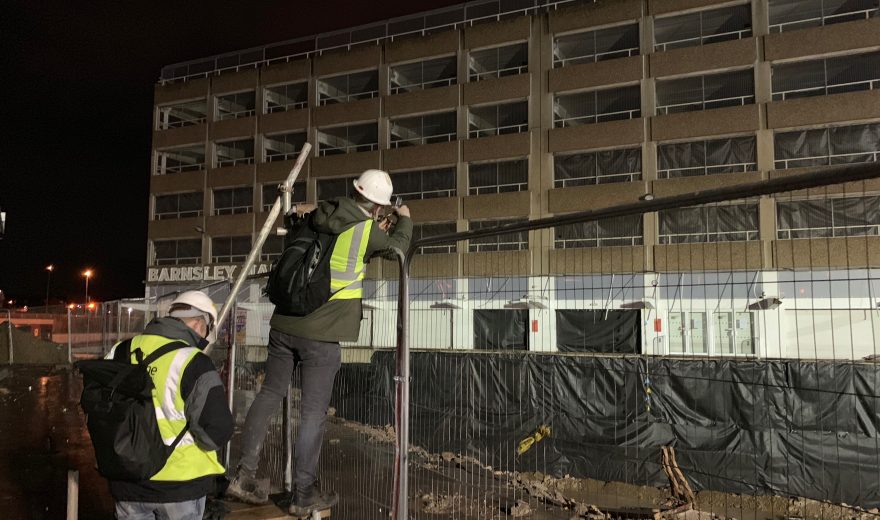 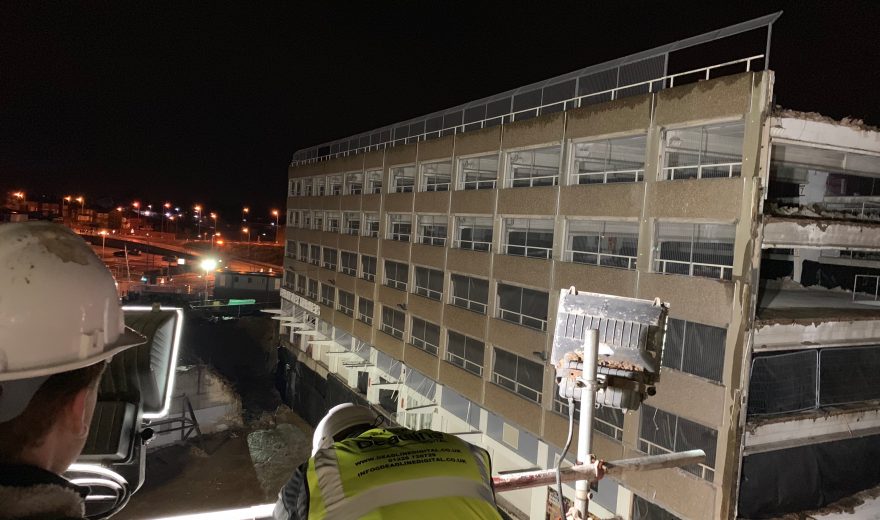 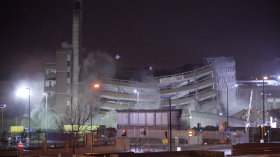 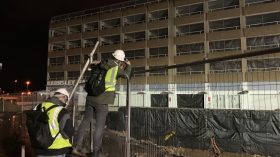 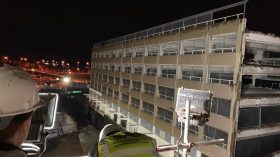 “We are extremely happy with the footage that Deadline Digital produced which shows the demolition of the multi-storey car park in Barnsley Town Centre. Using the GoPros meant Geoff and the team could get really close the action! Thanks again for the fantastic video.”

At Deadline Digital, we’ve been charting the progress of the redevelopments in Barnsley town centre over a number of years. We were therefore delighted to be approached by Henry Boot asking us to film the demolition of the iconic multi-storey car park.

Henry Boot Construction asked us to film the controlled demolition of the multi-storey car park in Barnsley town centre. They wanted a number of cameras inside the exclusion zone at various positions around the building to capture different angles when the building went down. They also asked for some of the footage to be in slow motion.

Deadline Digital strategically placed five GoPros around the building, each offering a different perspective. We also had two manned Canon 6D’s just outside the exclusion zone to get a wider view as the building went down.

Deadline Digital Video Journalist Ben Housam (@benhousam) was part of the film crew on the night:

“This was definitely one of the most exciting projects I’ve worked on. The rainy conditions at 2am in the morning coupled with the pressure of filming with five unmanned cameras made it challenging but we were so pleased with the outcome.” 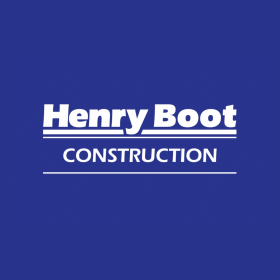