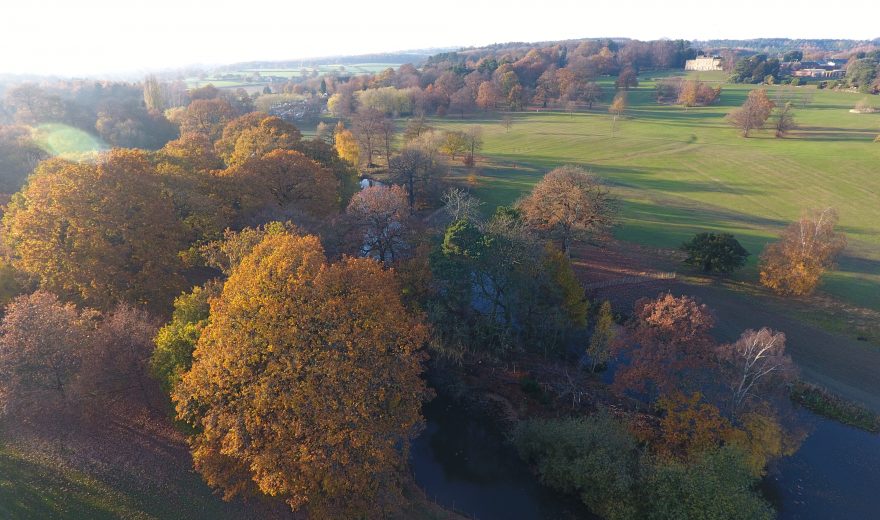 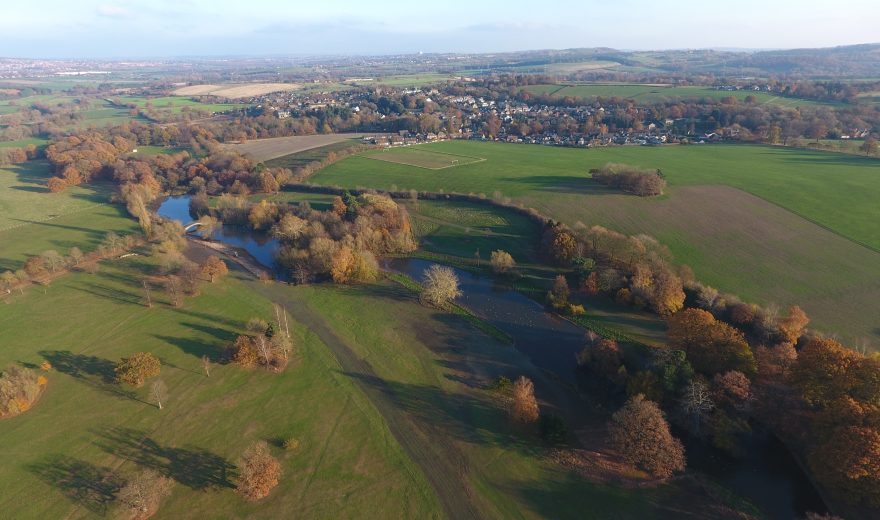 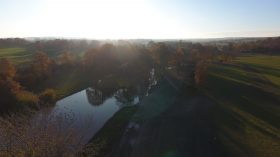 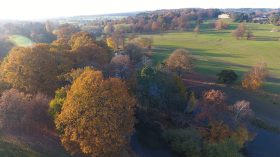 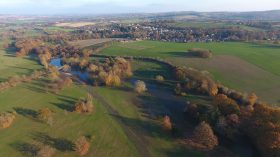 “We worked with Deadline Digital to produce a video showcasing one of our largest projects to date. They provided some brilliant drone and ground footage to produce a perfect short film that suited the many requirements for its use for both us and our client. With minimal input from us, Deadline Digital captured the essence of the project and tailored the interviews to tell our story. A very professional and helpful team who made the whole process simple with great results.”

We have been working with Ebsford Environmental over the last year to film the lake restoration at Cannon Hall in Barnsley. The work is part of the wider £3 million Heritage Lottery Fund project to restore Cannon Hall and its grounds to their former glory.

We worked with Ebsford Environmental charting the progress of the lake restoration at Cannon Hall from February to November 2018.

Deadline Digital filmed three drone shoots throughout the year in February, June and November to show both the progress being made on the lakes as well as the surroundings at Cannon Hall.

In addition, we conducted two interviews with Ebsford Environmental and a member of staff at Cannon Hall to explain the process.

Deadline Digital also captured ground footage in the summer of the work being undertaken to give varying perspectives to be included in this short film.

Video journalist, Ben Housam (@benhousam) was a key part of the Deadline Digital team working on this project: “The amount of drone footage we filmed made this a really fun project to work on. The aerial perspective meant that we could highlight the scale of the dredging whilst also showing off the stunning grounds of Cannon Hall. It was really rewarding to work on something over a year-long period and see it all come together so well at the end.” 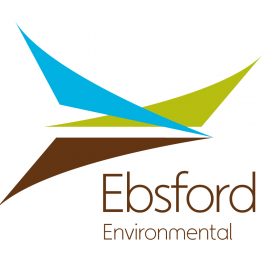