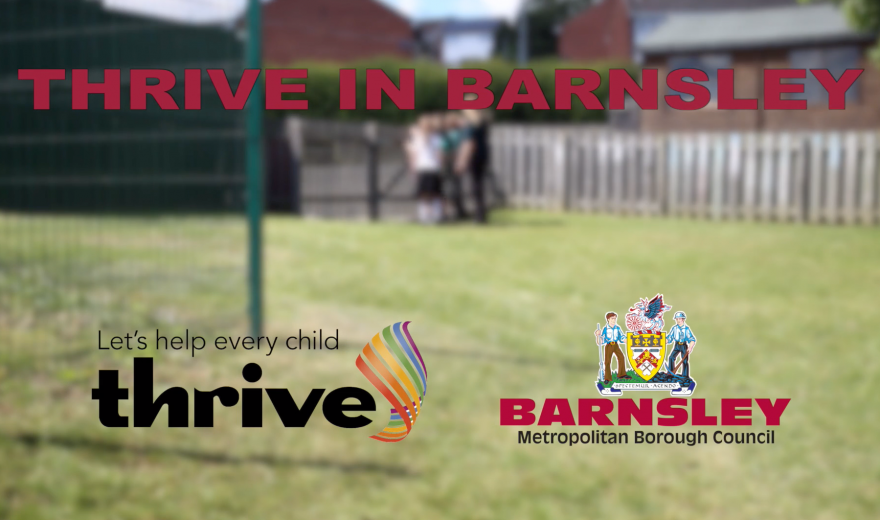 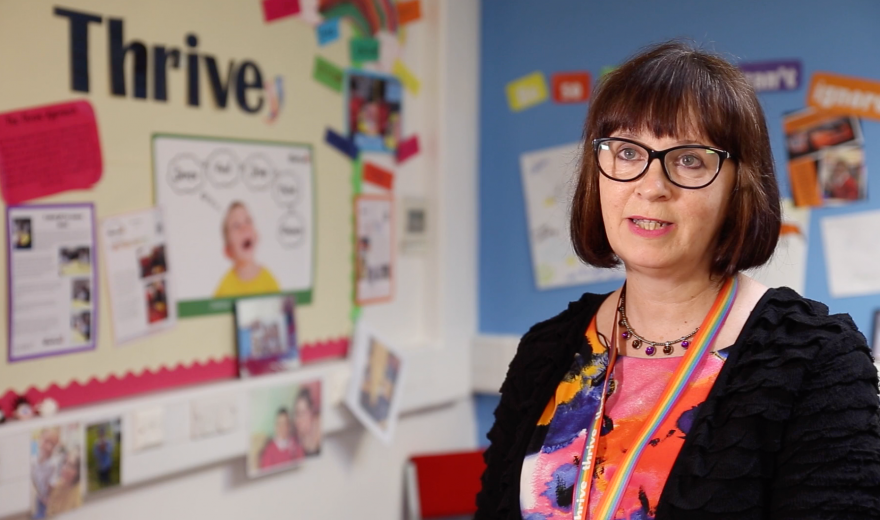 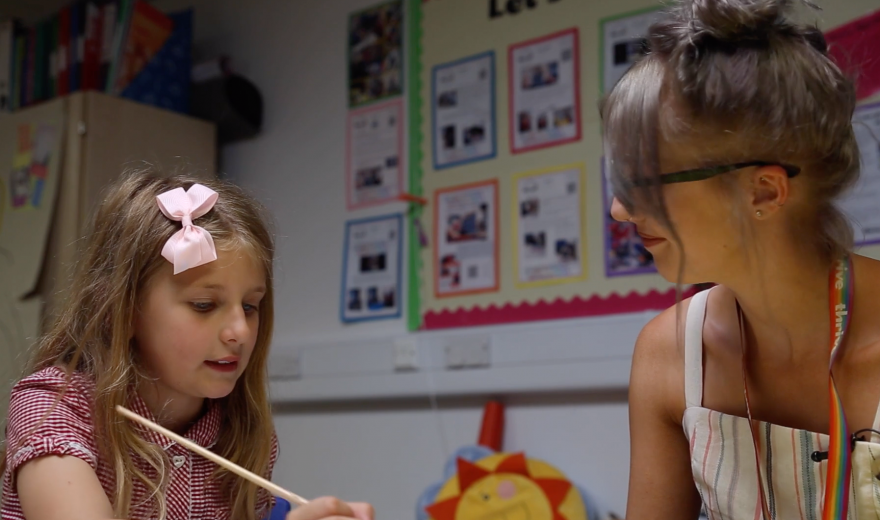 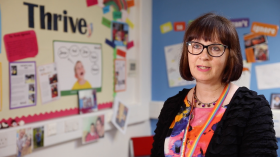 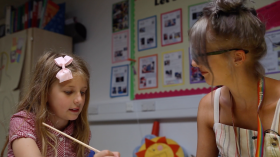 “Working with Deadline Digital was a positive experience from start to finish. Geoff and the team fulfilled the brief, but also added extra ideas and suggestions which enhanced the finished product. An example of this is the ‘story board’ quotes which were a really effective part of the finished film. I felt that the team had a real understanding of what I was trying to achieve, i.e. a flavour of how Thrive can work in different types of schools and how the experience of using Thrive feels for different people, staff, parents and of course the children. Showing the film enhances audience understanding and makes a much bigger impact than someone standing and talking about the same things.”

Deadline Digital are a longstanding provider of videos for Barnsley Council. We were commissioned to produce a video which showcased the ‘Thrive’ Approach – a scheme being used across schools in Barnsley to aid children’s emotional development.

We were asked by Barnsley Council to produce a video which explains what the Thrive Approach is, how it is being implemented across schools in Barnsley and the positive impact it has had.

The process involved filming across four schools in Barnsley. Interviews included various teachers who have been directly involved in teaching Thrive, as well as headteachers and children who have benefited from the programme.

In order to ensure the video remained both informative and visually engaging, we filmed a wide variety of B-roll footage across the four schools. This helped bring the video to life, visually demonstrating how the Thrive approach works.

In two of the schools, we also captured some chroma key footage which went in to a separate edit. This provided an engaging way of getting across pre-prepared messages.

Head of Video, Jay Christopherson (@DeadlineJay), was involved in delivering the project:

“It was a privilege to be able to film across different schools in Barnsley and see the real impact Thrive is making for the children there. We hope that the video will inform more people about the benefits of Thrive, as well as showcasing the amazing work that is already going on.”