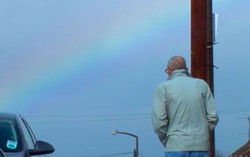 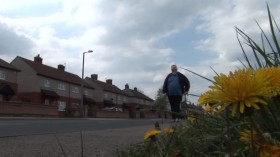 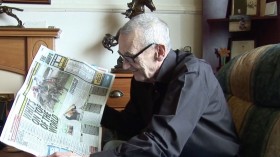  Deadline Digital was commissioned to produce a suite of 13 films to promote the Barnsley Care Navigation and Telehealth Service in Spring 2013. Launched on the big screen at Barnsley’s Civic Hall in Summer 2013, these films are already being used to promote a vital NHS service which helps people who have an ongoing illness or condition. The service, which is run by South West Yorkshire Partnership NHS Foundation Trust, is led by a dedicated team of NHS nurses, it’s totally free and it’s quick, easy and convenient to use as help is provided via the telephone. The films were produced to help people understand how the service could help them deal with their long term conditions, by focusing on a number of individuals who have already benefited. Sue Wing, Deputy Director of Operations for SWYPFT’s Barnsley Business Delivery Unit, said:

“Geoff really got to emotional heart of a story and helped people open up in front of the camera. He filmed patients in their own homes and they all commented how he treated them kindly and with great respect – he was never intrusive or made them feel uncomfortable, helping them maintain control over their story and the filming process. “We’re really pleased with the finished films and have had some great feedback. “