Capturing all the action at Barnsley Premier Leisure

“We approached Deadline Digital with at best, a sketchy brief, and a tight deadline. They managed to convert this into a first class informational video for our business achievements. The filming was of an excellent standard, and they didn’t hesitate to come back and re-film sections to ensure the quality was perfect. The post production was both professional and prompt and we’re really happy with the outcome. I wouldn’t hesitate to recommend Geoff and his team for similar work.”

At Deadline Digital, we’re passionate about all things Barnsley. It was therefore a great privilege to work alongside BPL to bring to life their achievements in a fun, informative and visually appealing manner. 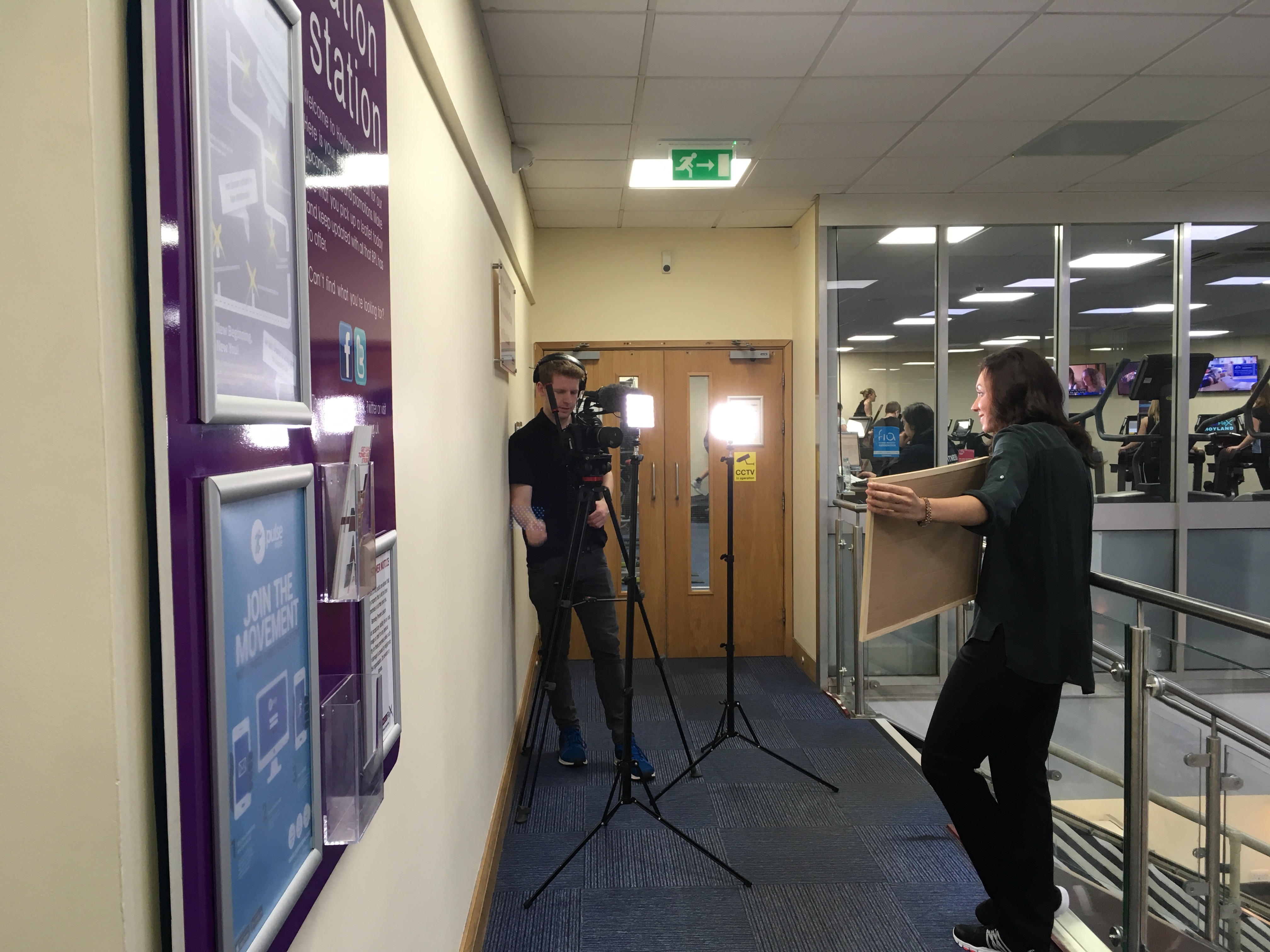 Barnsley Premier Leisure approached Deadline Digital asking for a video which showcases their achievements over the last two years. BPL had written a script and wanted each person to be filmed in different locations within the leisure centres, showcasing the facilities on offer. The end product was to be a mixture of scripted interviews, creative B-roll and on-screen graphics highlighting key messages.

The footage was captured across two filming days at different BPL sites, as well as an additional evening to capture the required drone footage. The edit was then turned around within two weeks, in time of the deadline set by BPL.

“I really enjoyed working on this project. We were encouraged to creatively interpret BPL’s brief which is always exciting. We had a lot of fun over the two days, getting really hands on with the facilities and even getting in the pool.” 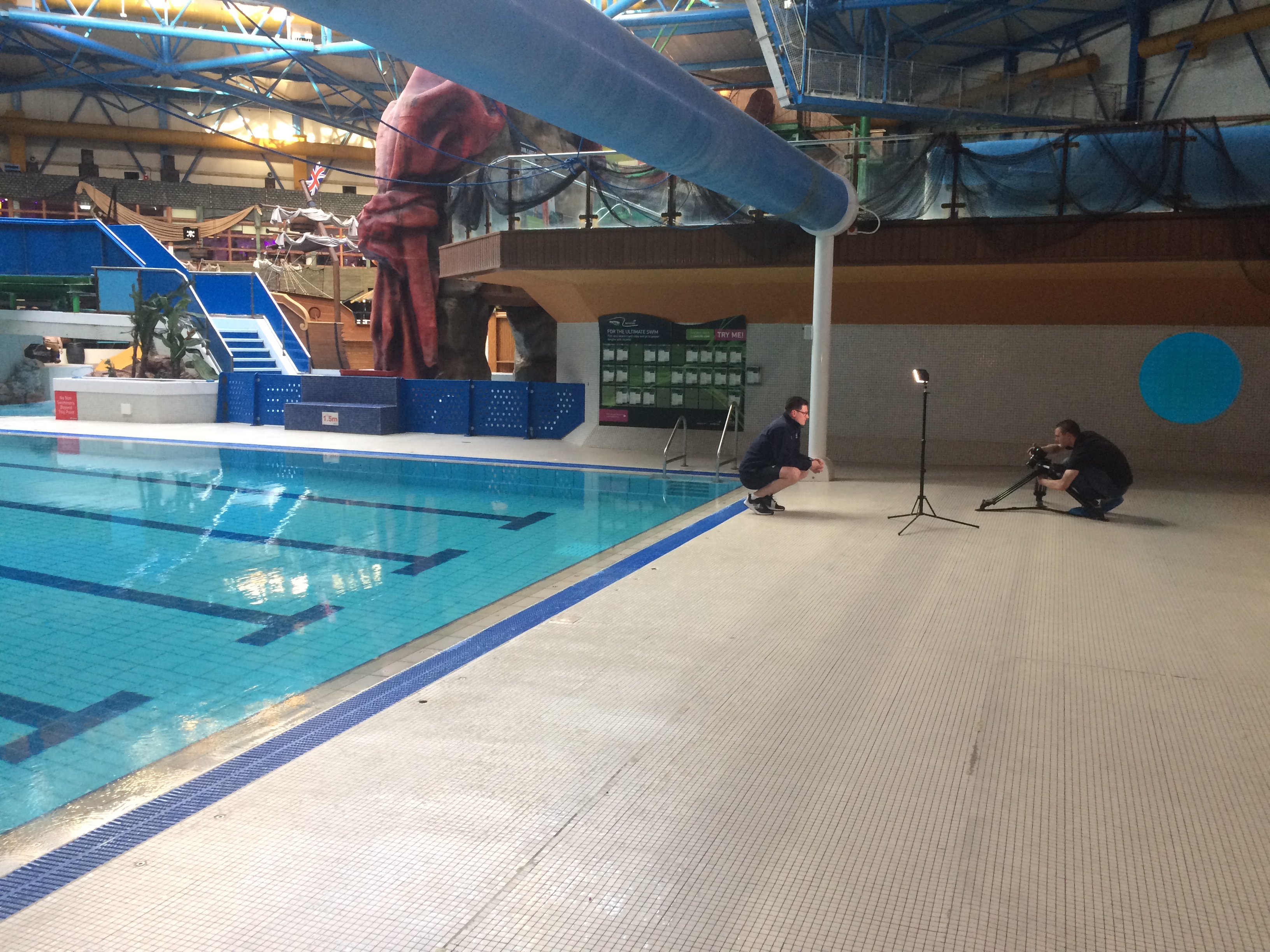