We are video journalists.

We know video, we know news, we know the web and technology. We know the importance of
new skills and how to present new ideas and information.

We’re portable, we’re flexible, we love to travel, get our hands dirty, work to what our clients
want but at the same time offer advice if requested to ensure the final product is actually
picked up and used. We can help de-mystify a world which is accessible to far more organisations and people than most probably realised. 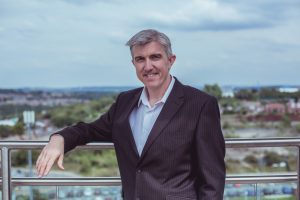 Deadline Digital founder Geoff Fox knows the media inside out with over 16 years of experience in journalism and communications.
Working on some of the UK’s biggest regional newspapers, including the Press and Journal in Scotland, Geoff has been a reporter, News Editor and most recently, the Yorkshire Evening Post‘s Digital Editor covering some of the biggest stories of the past decade, including the London bombings and the kidnap of schoolgirl Shannon Matthews.

Geoff also has vast experience in the world of communications, initially as the Environment Agency’s Media Co-ordinator before moving to public sector PR specialists Atlas and handling accounts for a number of NHS organisations, including Leeds Teaching Hospitals Trust, and the private sector.

Technologically adept himself, and aware of the media’s evolving demands, Geoff specialises in shooting and editing, re-dubbing, converting and supplying videos for a wide range of clients. 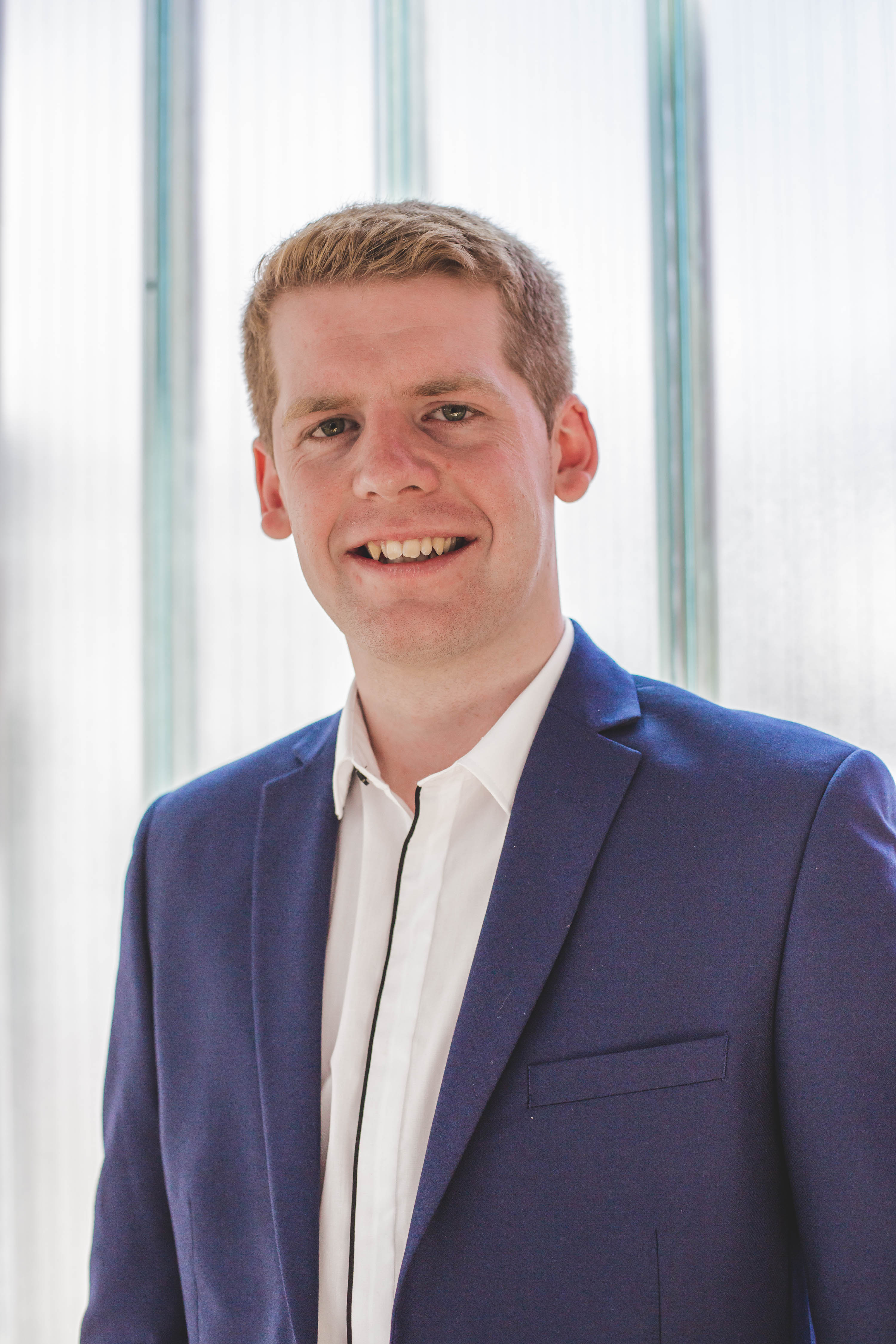 Ben’s passion for all things video came about while undertaking his journalism degree at the University of Sheffield, where he completed a portfolio in broadcast journalism. His portfolio included a documentary on the state of youth unemployment in Sheffield and a report on how a vegetable shortage was impacting on the city’s retailers. He also had work placements at ITV Calendar, Press Association Sport, and HR Media which gave him a fabulous insight in to the journalism and PR industries.

He worked as a media runner at the ICC Champions Trophy during the summer of 2017, assisting journalists, presenters, cameramen and photographers with the broadcasting of a major international sporting event.

Ben also worked as a volunteer recruiter for Oxfam Fulwood Road in Sheffield during his final year of university, running a social media-led campaign to encourage more people to volunteer within Oxfam.

Ben graduated with a 2:1 in July 2017 and began working at Deadline Digital in September of that year. He is involved in all aspects of the video production process for a wide variety of different clients. 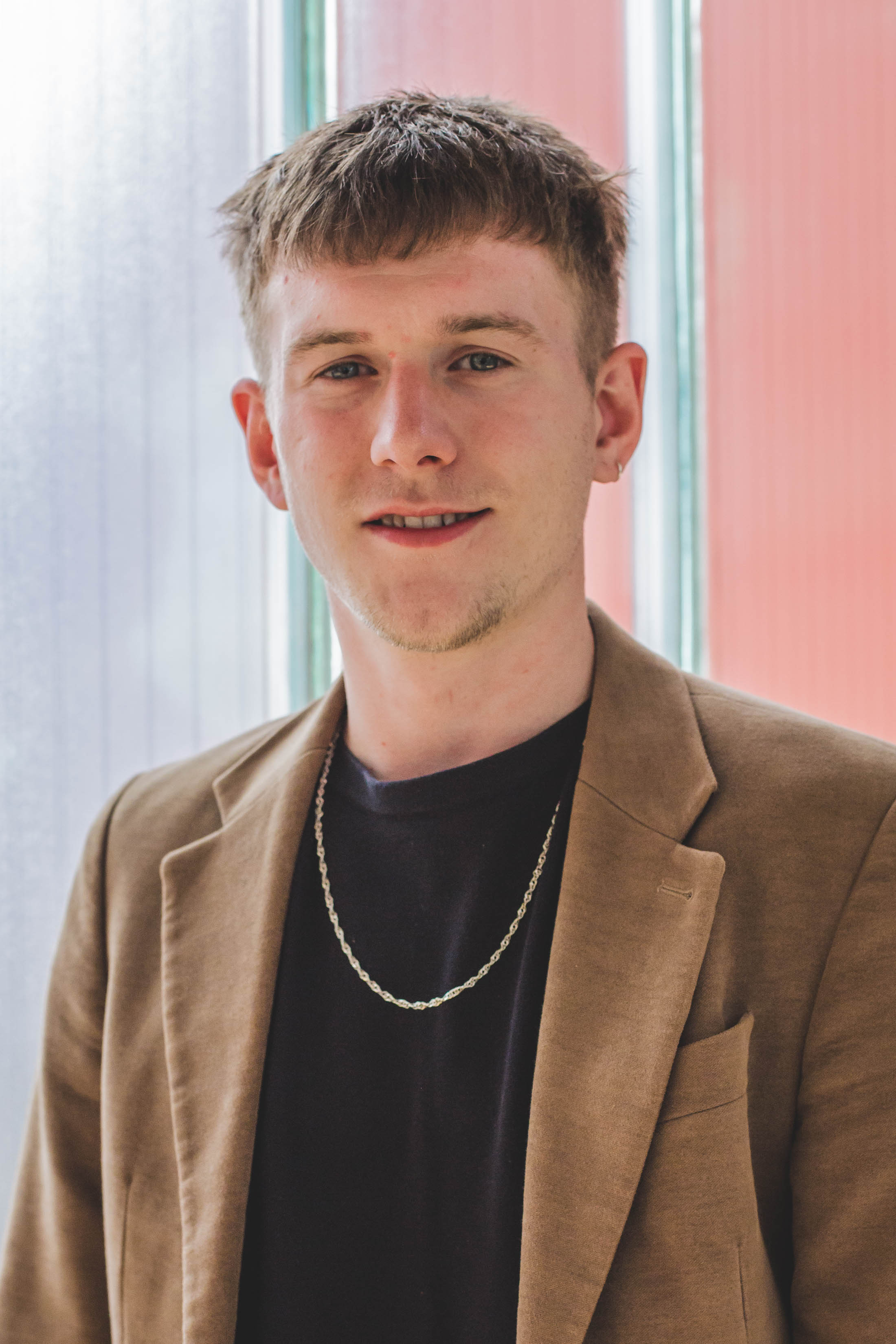 Tom recently joined the Deadline Digital team with a keen interest in documentary photography and filmmaking. At Deadline Digital, Tom has been able to develop the journalistic side of his film making skills whilst allowing these interests to inform the videos he produces.

Tom has a passion for people and their stories. During his Filmmaking MA at Sheffield Hallam University, Tom produced a short documentary on the relationship of people and place, looking into the contrasts of urban and rural living. This is an ongoing project that Tom continues to develop in his spare time.

During his time at university, Tom has had runner roles with ITV, a sound mixing role with live broadcasting company Code Delta and an assistant role with Sheffield Doc/Fest. He has also worked on freelance projects, producing event and promotional videos for businesses around the north of England, which he continued to do after graduating with a distinction from Sheffield Hallam. 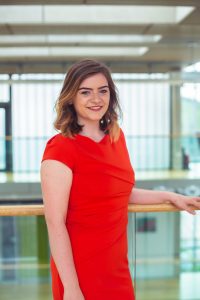 Our Video Journalist Paige is an experienced interviewer who loves meeting people and hearing their stories. At Deadline Digital, she enjoys every element of bringing people’s stories to life, from the filming and interviewing to perfecting the final edit.

Paige has a wealth of experience in journalism. As a multimedia news reporter across Bauer Media’s regional and national radio stations, she covered a vast and varied range of stories from sport to politics. In addition, as a Production Assistant for BBC Sport, she has worked on major sporting events, including the Diamond League, IAAF World Athletics Championships and the London Marathon.

Paige graduated from University of Sheffield with a 2:1 in BA (Hons) English Language and Literature. She continued her studies, achieving a distinction in MA Broadcast Journalism. Her final project was a documentary focussing on the first anniversary of 2017 Manchester Arena attack; interviewing victims, their family, friends and schools about how their lives had changed.

“We’ve seen Geoff’s work before so commissioned him to made the video from the brief we supplied and the final video provides the step by step guide we wanted.”