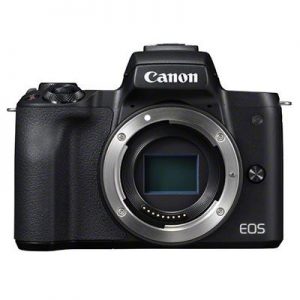 Canon is embarking on a new adventure this year as they have officially announced the release of their new mirror-less camera, the M50. The first camera capable of 4K video recording in their line-up.

Essentially, the camera is alike Canons 2016 M5, yet with fewer dials and a more streamlined body. The £599.99 camera however, has slightly less megapixels than the M5, with a 24.1 megapixel APS-CCMOS sensor. Nevertheless, the sensor packs Dual Pixel technology, allowing for speedy, sharp and smooth autofocusing for both photo and video as well as an ISO range of 100-25600. 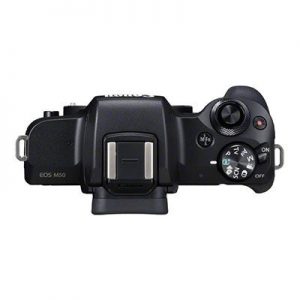 Here is an example of the 4K footage shot by the M50:

At the back of the M50 you can find a built-in 2.36-million-dot OLED electronic viewfinder and beneath this is the 3 inch swivelling touchscreen LCD which can be used for Drag AF for selecting your preferred point of focus with your finger.

The Canon EOS M50 is currently on pre-sale, and will be available April 2018. 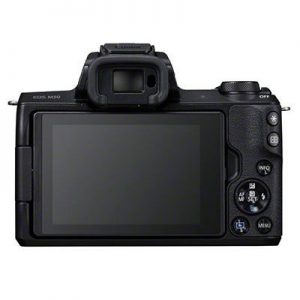